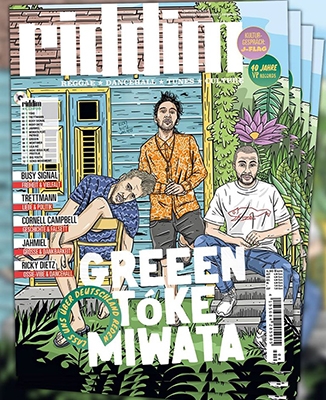 The Glockwork runs – regardless
Scroll to top