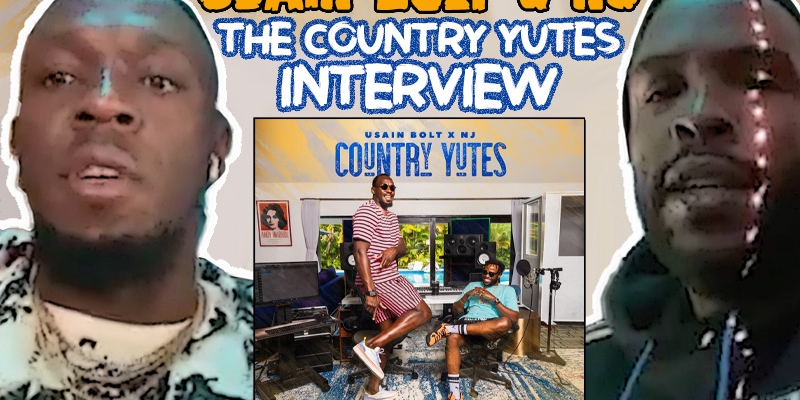 After his top career in track and field and football the world’s fastest man alive Usain Bolt put his focus on making music and eventually released his debut album Country Yutes together with his best friend and manager Nugent “NJ” Walker on September 3. For the interview the two country yutes from Trelawny revisited their childhood in Sherwood Content, their musical inspiration and the production of the record. Find out about surprising feature guests, deeply personal lyrics and how long the fastest man takes to make an album!